There are ways that big national banks advertise, and then there’s how Amarillo National Bank does it.

What I mean by that is Amarillo National Bank isn’t afraid to take their ads to the next level. Their messaging strategy isn’t to “play it safe.” It’s not “What’s generic?” It’s more along the lines of “How can we give the people of Amarillo the best show in :30 seconds.” And we can dig that. ANB’s commitment to doing what’s most enjoyable and best for their customers is something we’ve modeled our company after. 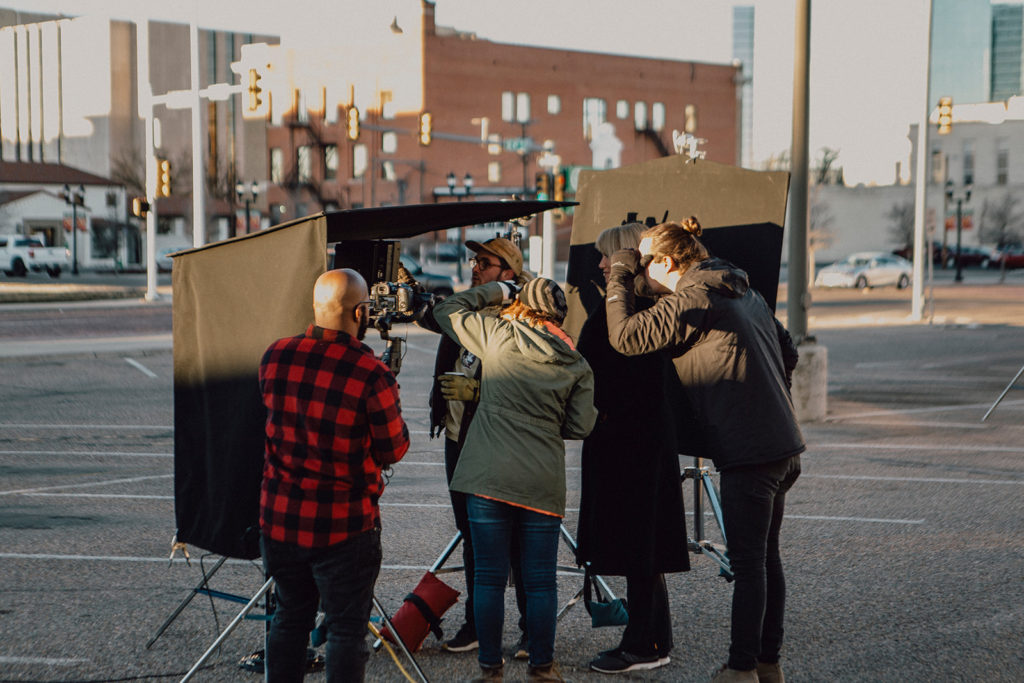 Make no mistake. ANB is big. They’re just local. In fact, ANB is the largest privately owned financial institution in the country. And with that size and stature comes a commitment to Amarillo. A commitment to the right thing, not the most profitable thing. And hence the reason we landed on “Saving is Cool Again.” for their Ad Bowl campaign. 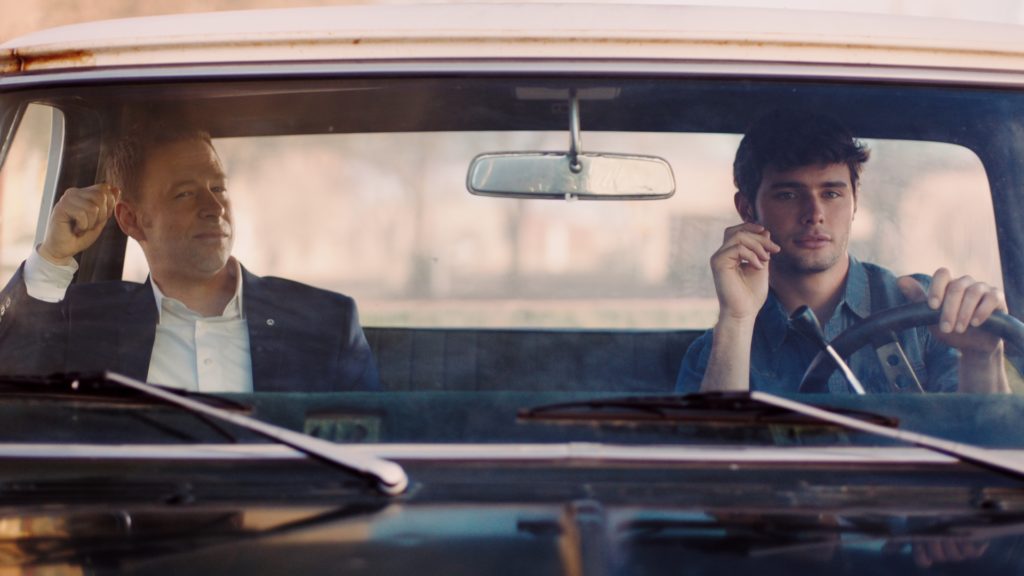 ANB doesn’t answer to shareholders. Because of that, we’re able to work in tandem with their in-house agency, led by the one and only Tawn Burress, and be very nimble in our decision making. What aired at the Super Bowl was just one of three ads we worked on in a week. 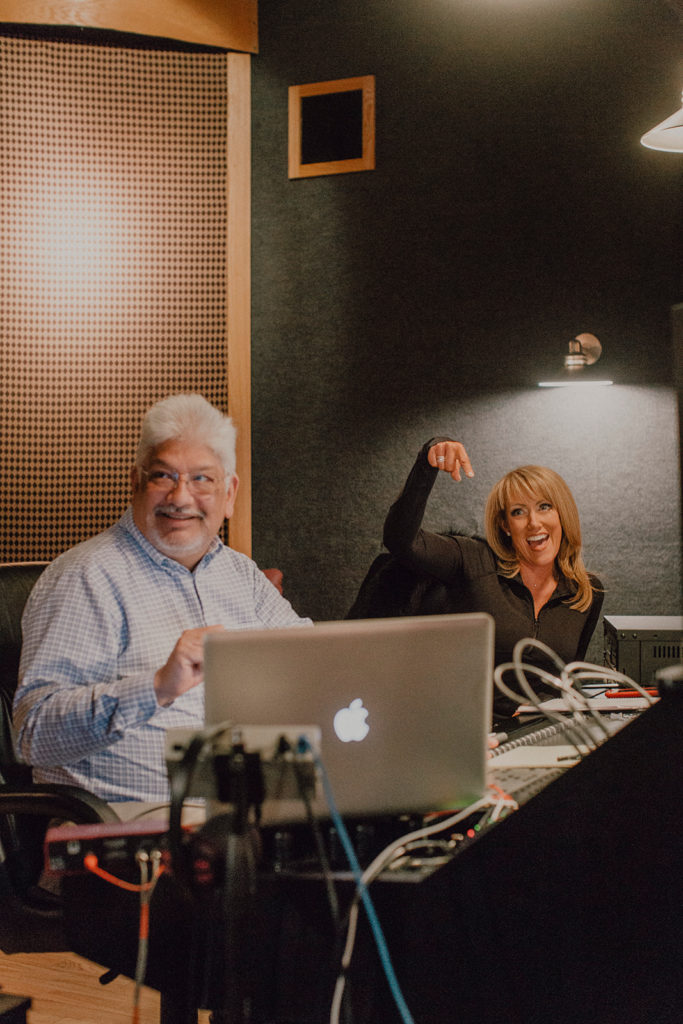 The nature of our relationship, their commitment to getting-shit-done-well and in a hurry coupled with a joint and intimate knowledge of the brand between our team and theirs, afforded us the ability to create 3 ads, in 3 days, to choose from.

What we love so much about ANB is that they like to make fun of themselves. So there’s always a through-line of quirk, whimsy, and a truck-load (pun intended) of fun. 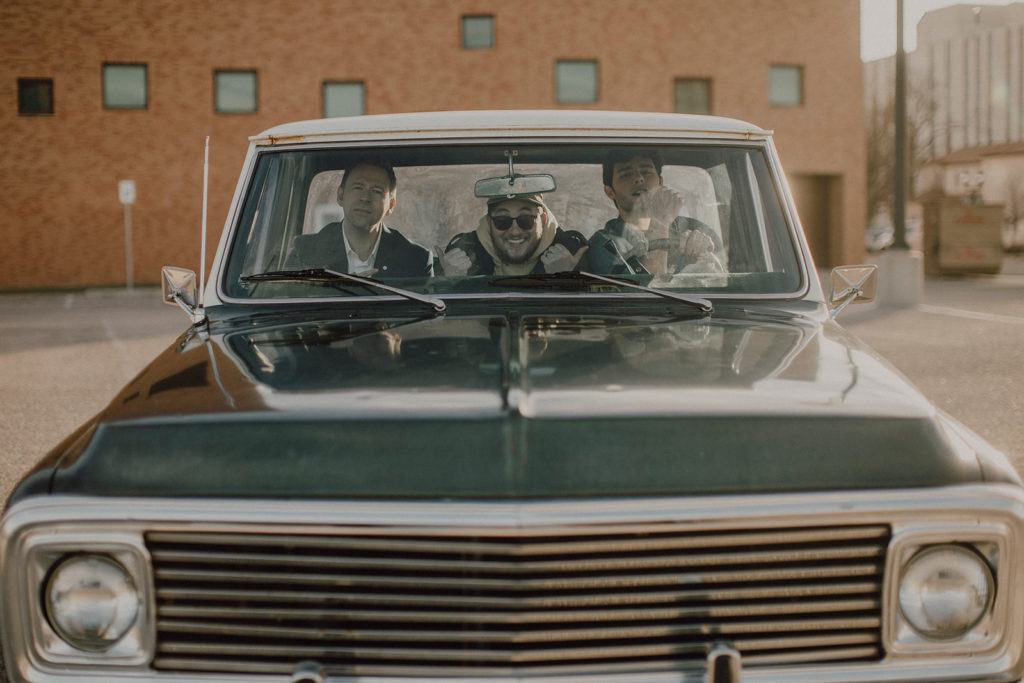 When we were approached about the spots back in December, the “Saving is Cool.” concept kept rising to the top. The idea of a super sexy model in a truck, coupled with the quirk, random entry, and long seen, tried and true ANB Guy was fun. It lent itself to really cool visuals. Most importantly? It doesn’t feel like a bank ad. Until the end. When we needed a punchline and a call to action. It’s definitely not generic. And that’s good, because ANB isn’t a generic bank.

Visually we found a lot of inspiration from certain car ads, perfume and cologne commercials, and a few other fashion inspired films. We wanted it to look and feel like the viewer was seeing something that’s hyper produced, over the top, and super cool, that isn’t supposed to be made in Amarillo. Then BAM – it’s our classic ANB actor reminding the viewer that, well, saving can be cool, too. 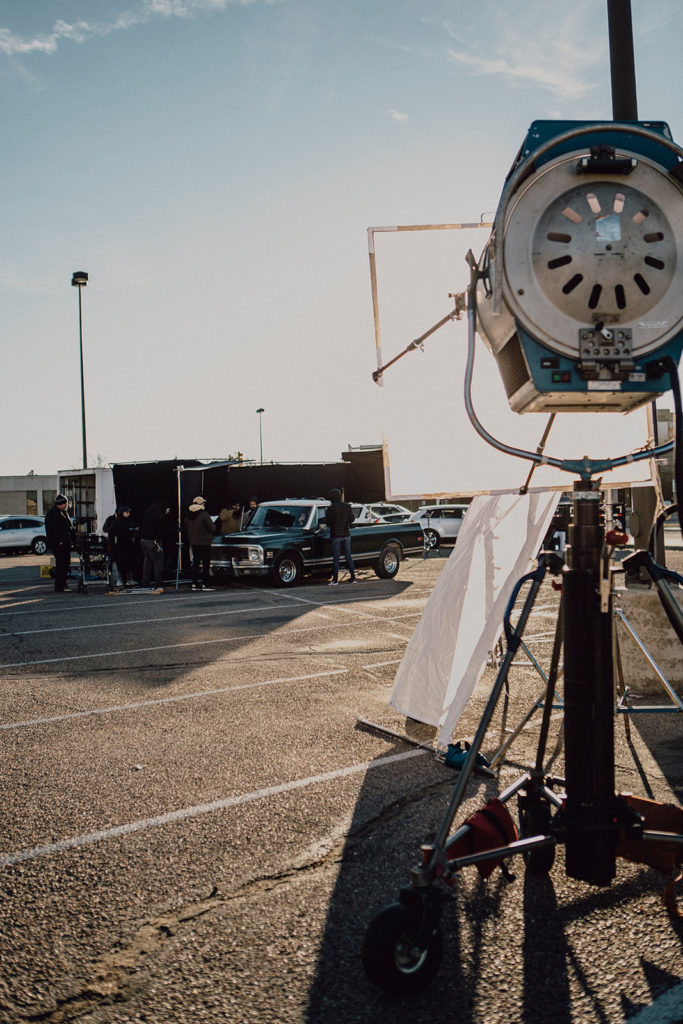 There’s an even bigger picture here. While we are not a company that solely does business in Amarillo, this growing town is home. Our roots and beginnings are right here in West Texas. We belong to an ever growing, evolving, and strengthening creative community. The time and energy ANB has invested in us has been a cornerstone of our growth and they have done the same with several other creatives in town. It’s companies like this, that intentionally invest in young, creative talent, that drive change and culture in the most unlikely of places.

Who’da thought that Amarillo, a town that in the national eye is a quick drive through to a “greater” destination, could turn some heads and gain respect for some solid production? We did. Amarillo National did, too. So yeah, saving is cool again. But Amarillo always has been. And a big part of that is because of our friends at Amarillo National Bank. Amarillo before Bank.

Check out all the photos from this great Super Bowl Shoot!