“The Same Kids” Write Up

(Just a heads up. This is long. But that’s okay. There’s a lot to unpack on this project.)

Kids Can Change the World When They’re Full.

That’s been the battle cry from our friends at Snack Pak 4 Kids for as long as we’ve known them. I can remember the first meeting I ever had with Dyron Howell, founder of SP4K. There was a passion there, an authentic one, that you don’t always see from leaders of non-profits. His program has worked diligently over the last eight years to provide quality, nutritious food to food insecure children across the Texas Panhandle and beyond.

This not-so-little organization impacts more than 22,000 students across Texas, New Mexico, Colorado, and Washington. And the one thing that Dyron made quite clear not only through his words, but his actions was this:

Not just the kids that get dropped off at school in Range Rovers and BMW’s. Not just kids who’s parents have good jobs. Not just rich kids. Not just middle class kids. Every kid deserves the best.

I have been inspired since that very day to bring the very best we could to the table so Lemieux Company could aid in that mission of giving children what they deserve. 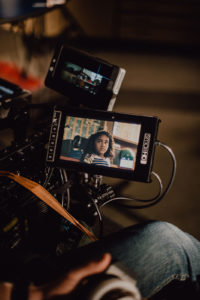 In this case, it was a project with the best crew and the best gear we could find. The best part of this whole project, though, was the willingness of so many, in and out of our little bubble, to contribute to help bring this story to life.

Folks from five different states and eight different cities hopped on board to help make this happen.

Big thanks to JP Summers and Kyle Pallansch for helping us out with gear. 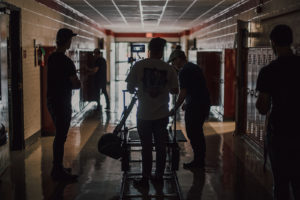 The Concept Behind “The Same Kids.”

We wanted to showcase the real life happenings of these children on both sides of the coin. We also didn’t want this to be just any other “non-profit” video.

We wanted these kids to be the heroes, not the victims.

It’s important to note that the vast majority of kids that go through the SP4K program aren’t there to take their food and then be done with it. On the contrary, so many kids are feeding their families, SAVING food that they need so that they can contribute back to the program, their grades are improving, they’re more present in the classroom. The list of good that these kids are doing from their boost in protein and other vital nutrients as a result of this program is lengthy.

These kids deserved a project that represented their truth. That truth is that they’re amazing.

The children in the production were not actual students in the program. They were actors. Every character and scenario in this piece, whether the scene was “happy” or “sad” is based on a real child who’s story has either been told to SP4K by a teacher or has been written in themselves. 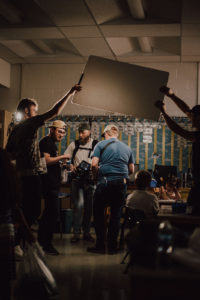 We were given roughly two weeks to prepare for this project. One of those weeks was already covered up by pre-booked work. The script, the treatment, the calls to outside crew, the music, the cast, were all essentially nailed down the week before production started.

A lot of the credit for the actors being cast, the food on set, and the overall schedule of the project pre-shoot goes to Ashley York at SP4K. She was very helpful in gathering talent through the connections fostered through that organization. 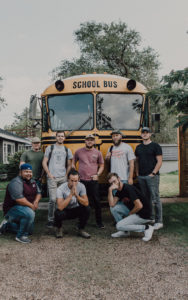 Take a look at the photos from set for a further look behind the scenes!